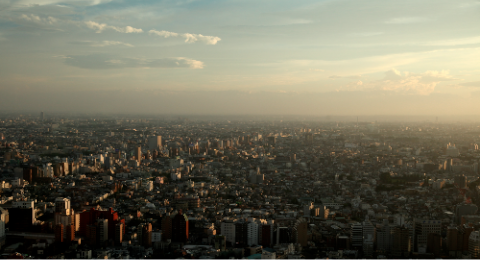 With Wendy and Cam out of town, I’ve been doing a lot of reading. I churned through William Gibson‘s Idoru. A passage describing Tokyo was probably the single best summary of the city I’ve ever heard – and it brought back a flood of memories from my 2010 trip:

Maybe what she was feeling now was what her civics program at her last school had called culture shock. She felt like everything, every little detail of Tokyo, was just different enough to create a kind of pressure, something that built up against her eyes, as though they’d grown tired of having to notice all the differences: a little sidewalk tree that was dressed up in a sort of woven basketwork jacket, the neon-avocado colour of a pay phone, a serious-looking girl with round glasses and a tray sweatshirt that said ‘Free Vagina.” She’d been keeping her eyes extra-wide to take all these things in, like they’d be processed eventually, but now her eyes were tired and the differences were starting to back up. At the same time, she felt that if she squinted, maybe, just the right way, she could make all this turn back into Seattle, some downtown apart she’d walked through with her mother. Homesick. The strap of her bag digging into her shoulder each time her left foot came down. 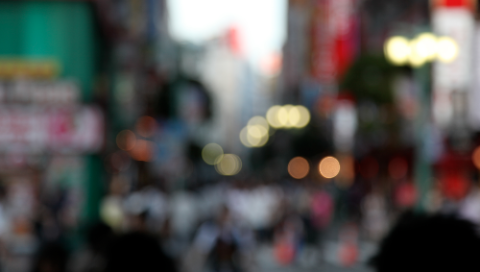 Masahiko turned a corner. There didn’t seem to be alleys in Tokyo, not in the sense that there were smaller streets behind the big streets, the places where they put out the garbage, and there weren’t any stores. There were smaller streets, and smaller ones behind those, but you couldn’t guess what you’d find there: a shoe-repair place, an expensive-looking hair salon, a chocolate-maker, a magazine stand where she noticed a copy of that same creepy comic with the woman all wrapped up like that.

There’s so much in this description and so much of it reminded me of exactly what I saw. For instance, a totally unironic love hotel called the Two Way: 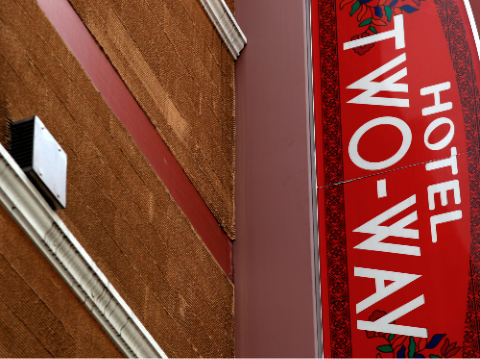 But what I really love is how Gibson hints at Tokyo’s fractal nature. It’s like an endless warren of buildings and streets where each is infinitely complex; you find yourself in an endless labyrinth of details. 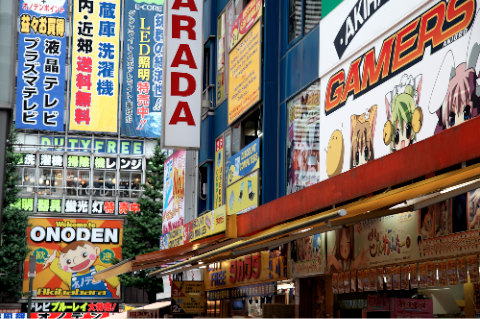 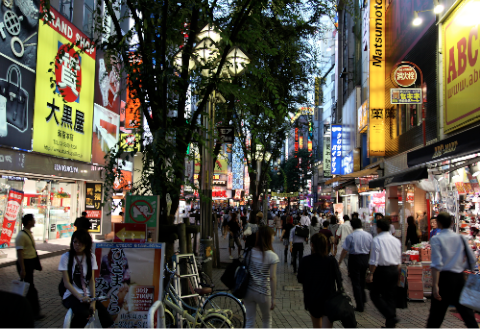 And those alleys are where some of the most interesting parts of the cities. Lord knows how many times we walked down an alley only to find an incredible noodle shop, bar, fish market or ancient wooden house – you name it. 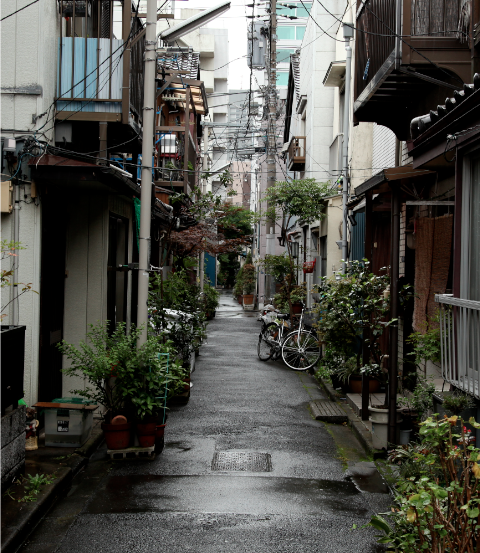 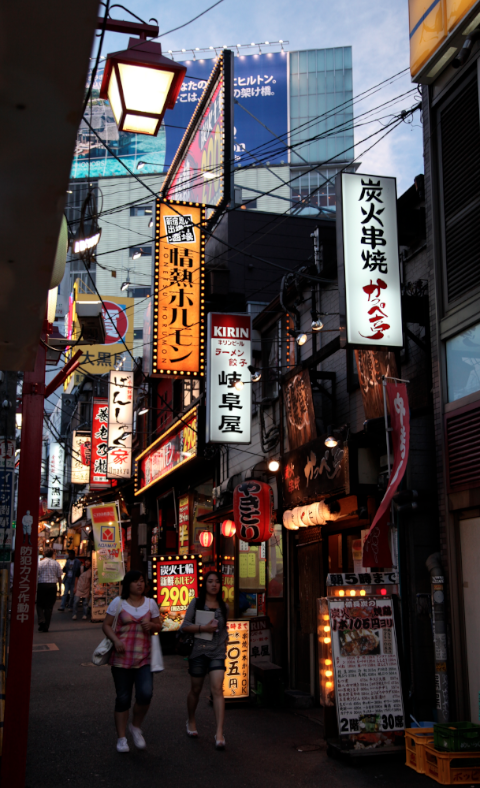 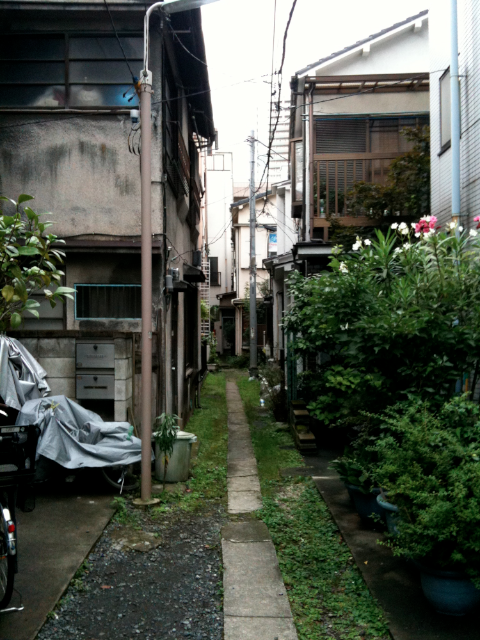 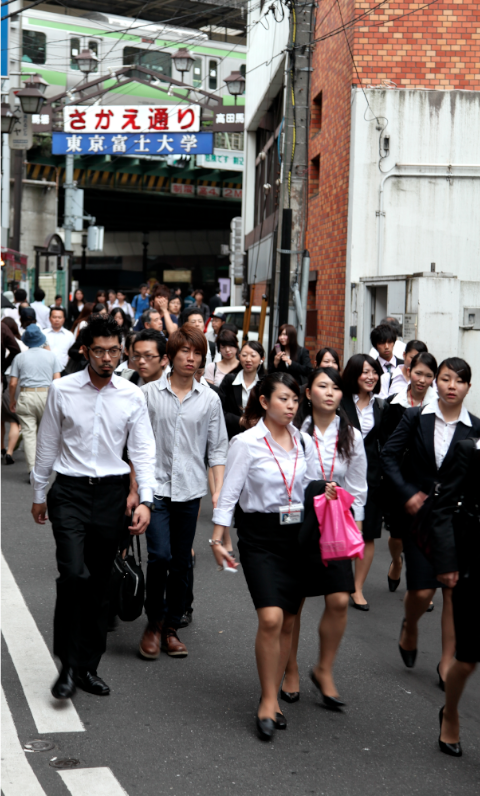 Just writing this post makes me want to go back and explore further!