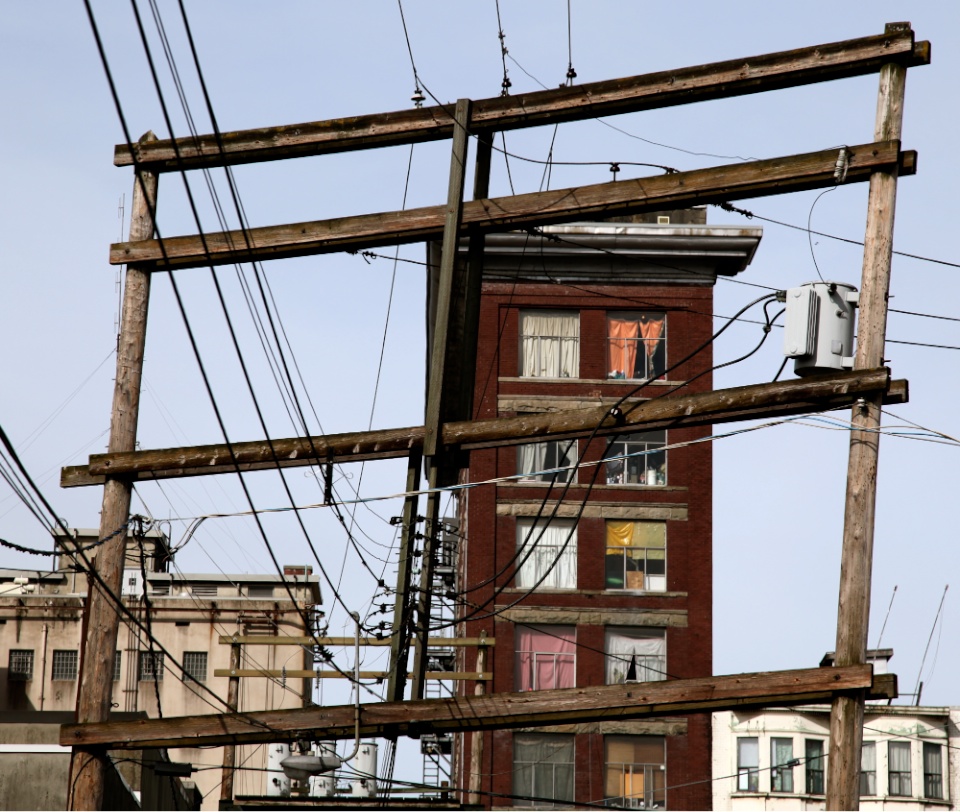 I’ve been in Vancouver for a while now and one of the things I am simultaneously ambivalent towards and shocked by is the Downtown East Side.

The neighbourhood is a whirlpool that attracts broken people from across Canada (and I don’t mean “broken” as an insult; the horrors that these people have faced are arguably unrecoverable; read here). Since I work here, I’m regularly exposed to scenes of deprivation and wretchedness that are unimaginable elsewhere in Canada (hell, in most of the world…).

But the truly scary thing is that you become immune to it; you simply stop being shocked by the truly bizarre things you see on a daily basis. Things that would cause civic outrage elsewhere simply being the banality of everyday life.

Here’s a snapshot of different events I witnessed in August alone. I almost lose track of these things. How would your city respond?

This happens literally every day.