Portland in 2015 is a city of charismatic pedants. And that’s not a bad thing. Everyone seems to be making something. And they want to tell you about it. Plus they’re really into it. They don’t make a lot of things, rather they make one thing and are trying to do it really well.

Maybe it’s ice cream and they’re doing almond brittle with salted ganache. You can have as many samples as you want because they want you to. And that’s why there’s a line up of 100 people at 10:30 at night.

Or it’s espresso. Actually, it’s coffee. Because they roast their own beans and they’re so confident of their beans that each can be used for espresso. After all, espresso is technically a style of preparation. If your beans are as good as theirs, you don’t need to roast a blend for espresso preparation.

Perhaps leather? The family’s been doing since before anyone was living in Oregon and handing it down to the kids with every generation. Why would you ever wear anything other than leather and how come you don’t need a saddle that’s so well made that you can give it to your grandkids?

Maybe you think that bamboo should be harvested in America and you want to build a $100 million plantation and factory? That’s just a vision right now but you’ve transported bamboo up from Louisiana and you’ve build a showroom that includes a bathroom where the floor, ceiling and walls are all bamboo. You even convinced some guys to open up a bamboo-theme coffee shop in your showroom. And it’s amazing

Like whiskey? Want to know why it’s called whiskey vs. whisky? Can you savor the difference? We can help. And we’ll send an old-timey-dressed-but-with-perfectly-coiffed-tasteful-facial-hair-20-something-male to your table to both explain and pour something for you. He’ll serve you from a cart because… Well, because that’s what you do when you’re a pedant: you don’t just tell, you show. 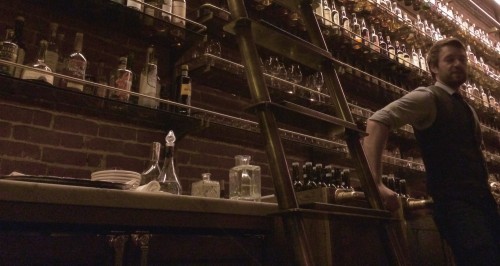 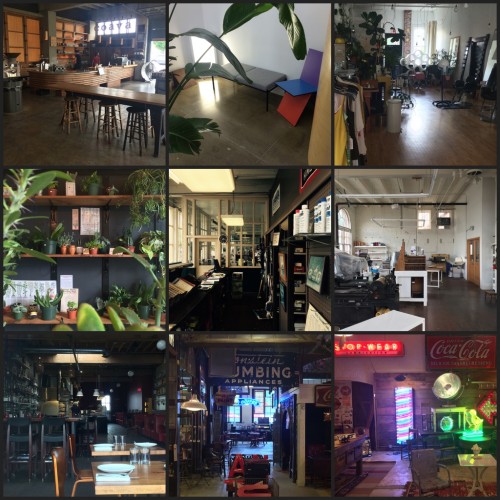 The hostess has high cheekbones and brown or black hair. It’s definitely not blonde and it’s definitely not flat; it’s got a braid or a twist or curls – but it has not been flattened. She’s wearing bright red lipstick that contrasts with her pale skin. A complex pattern that may or may not be organic and possibly even alive is navigating down her shoulder but stopping tastefully before her elbow. Her dress is flowing but neither long nor short; it is made out of something natural and has thin straps. Your hostess is part of a tribe that appears wherever busy restaurants exist at the confluence of young people, cheap urban rents and good public transportation. 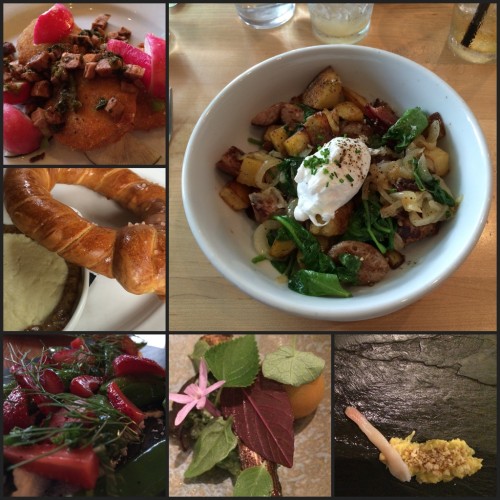 Everyone in Portland seems to be making something. The charismatic pedantry referred to above is a form of charming hucksterism for what is being made. What’s interesting is that the making seems to be about rediscovering the old and taking the good from it. Portland recycles the best and razes the best.

You see this everywhere. Glass and steel are superimposed near brick. The new wraps around the old. 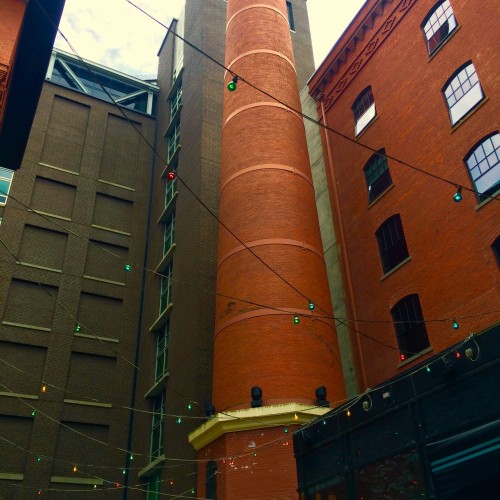 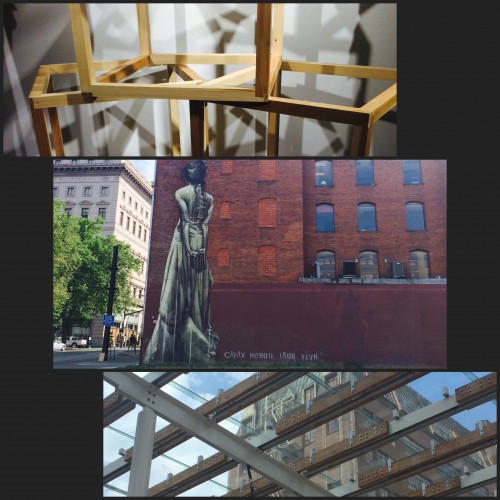 The family leathermaker uses Square to take payments. That incredible coffee is prepared by a guy who has graphs showing different roasting profiles. The local makerspace is doing things with wood that defy description. CNC milling machines grind out new designs from old materials. 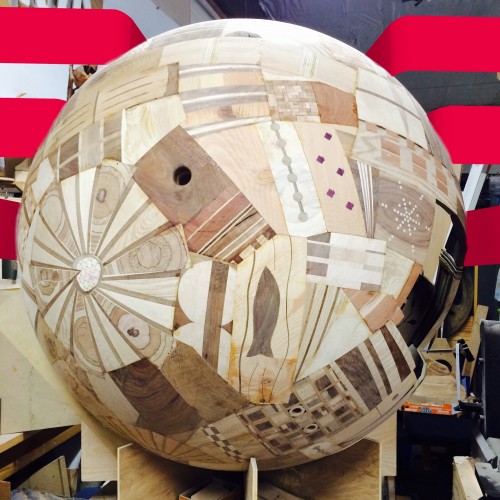 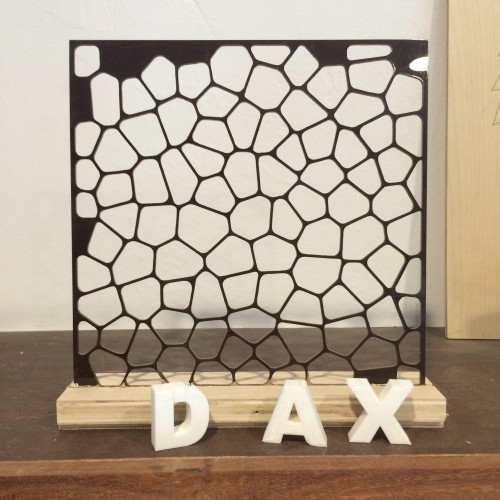 And Portland is definitely not archaic. The evidence of old does not dictate an absence of new. In fact, it’s the opposite: the city is a juxtaposition of the best of the new style with the best of the old. The tension over which will ultimately win is what makes the city so fun to explore. 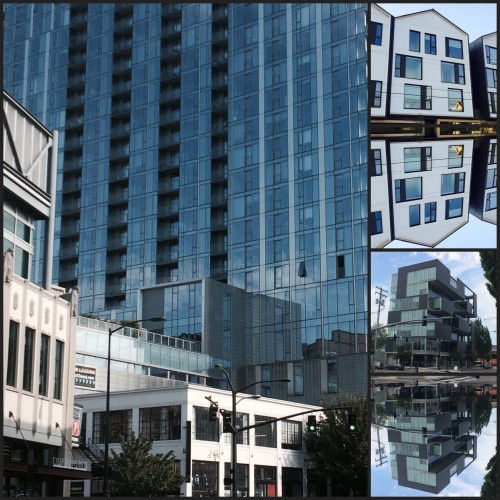 And Portland remains weird. It’s the sort of place where your Uber gets stopped by naked cyclists at 10pm on a Saturday. And no one’s angry about that, in fact, everyone’s kinda sortof proud that it’s happening. Because even if you don’t know one of those naked cyclists and would never join them, you’re happy to be in a place where people feel inclined to do so and act on it. 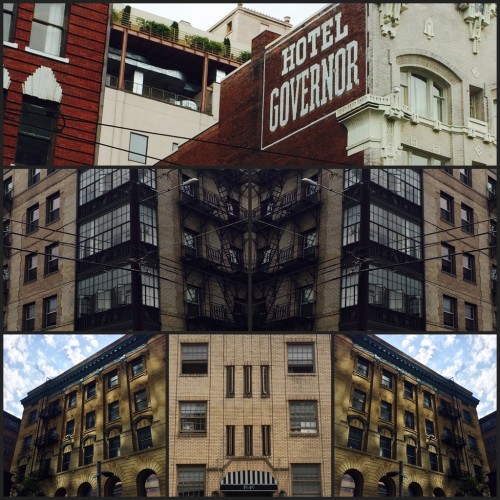 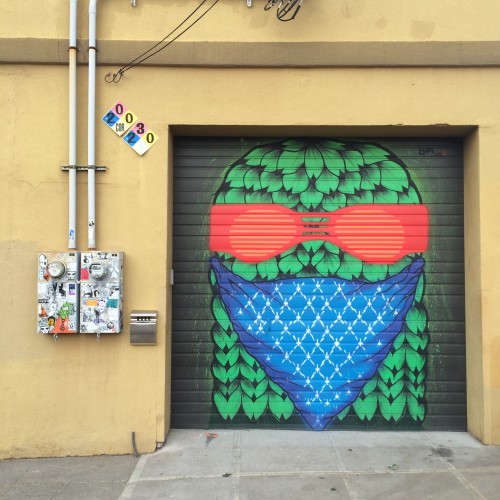